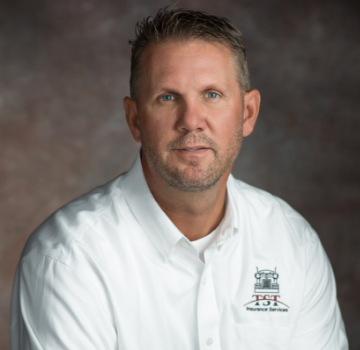 As President of TST Insurance Services, Craig Goldade brings over 25 years of experience to the company. He began his career in 1996 with TST as an agent selling property and casualty coverage for commercial trucks, and was later promoted to President. In 2015, he bought the company and is currently licensed in 19 states. Prior to joining TST, Craig was an agent with American Family Insurance, handling all areas of the business including sales and claims for property, casualty, auto, commercial, life, health and homeowner’s coverage.